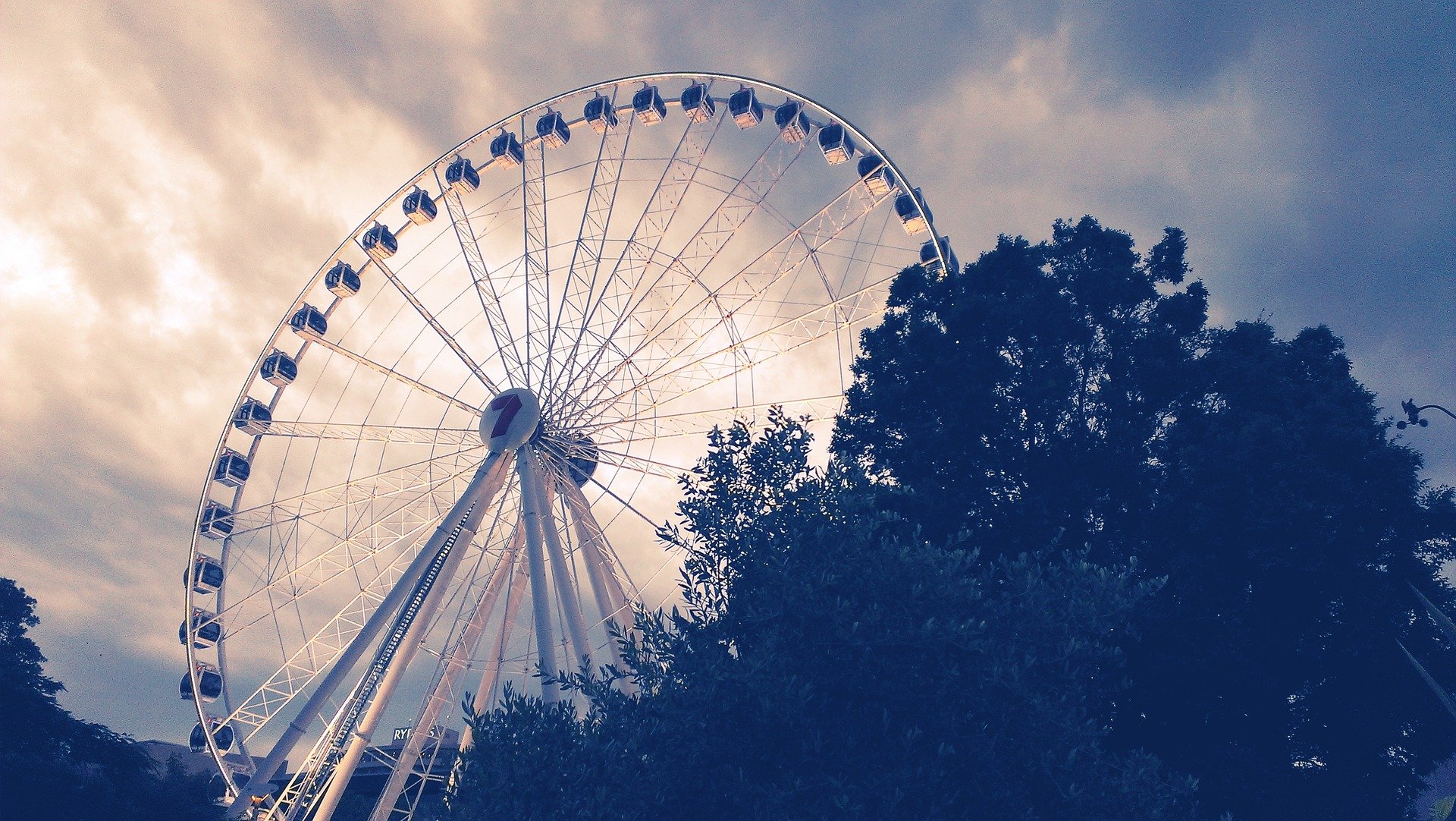 Reflections on Brexit - from #BIALL2019

Manchester 2017 saw us welcome David Allen Green for the first plenary session/ Willi Steiner Memorial Lecture on 'Informing the debate about Brexit'. Because this is still a relevant and contentious topic, BIALL invited him back to Bournemouth 2019 to give a follow up talk. Anyone who follows David on Twitter knows that he cuts through the political bias to give a clear, considered explanation of the legal issues. This was a good opportunity to get an overview as we head towards 31 Oct 2019.

The theme of this year’s conference was "50 Not Out: Past Present Future", so it was interesting to reread what he said in 2017. He had stated a hope that our civil service was working behind the scenes, given that they were ordered not to prepare anything in the run up to the referendum. As a result, immediately after the vote, government departments were in chaos, and later on Gina Miller embarked on the important judicial review case.

At the Brexit crossroads

In the last talk, the 2 year trigger meant that the UK was leaving the EU on 29 March 2019. After two extensions we are currently still members, so unless one of the options below is implemented, the 31 Oct is the cut off point and we are leaving by default.

No one knows in which direction the UK will go and current political paralysis means problematic legal implications. He stated that the UK should have left in March simply because everyone was prepared. This delay is the worst possible outcome because the EU Brexit team is disbanding, and the UK is not actively preparing for a no deal exit.

What does this mean for information people? If you are working to keep your organisation up to date with relevant, factual and unbiased news, where do you go? The UK government has generally been atrocious, beyond high level policy, very little detail has been provided. And when documents have been published, they have been bibliographically unsatisfactory. For example, the UK Withdrawal Agreement had no contents pages which made a long document hard to navigate - the link here takes you to the parliamentary briefing.

In comparison to UK information chaos, by June 2016 the EU had published procedures and guidelines. TF50 was ready to go, and they had demonstrated a perfect example of legal information creation. The EU website is in English and cross referenced, whilst documents and summaries are shared immediately. Reliable external sources include the Institute of Government and Centre for EU Reform.

If the UK government has been a total information failure, the UK parliament has remained consistently excellent. Papers and research published by Select Committees have been good quality. The Q&As, expert evidence and the libraries of the House of Commons and House of Lords are all valuable resources. The parliamentary library teams present at BIALL were thanked wholeheartedly.

How useful is the press as a reliable source? It has highlighted the political divide in the country and there has been some harmful reporting. It seems that the UK lobby system is failing the general public; journalists can only report on the information they are given. Some of the best reporting has been in the Irish and EU press. Many reporters have taken to Twitter so there are pockets of accessible, balanced, and reliable information.

This is a messy divorce and certain challenges seem to be insurmountable. The examples David gave were the Irish border question, and the loss of trust between the UK and EU. The EU thinks the UK will renege on any deal and the UK government has given them cause for concern. The EU have rightly looked after Irish interests and the UK is facing a ‘hard border in the island of Ireland’ which could have terrible consequences for Anglo-Irish relations.

The current political focus means that some people want Brexit at any cost. The suggestion of proroguing parliament at this time is irresponsible when there is so much legislation needed to get a deal through parliament. We ended the talk with some grave questions. Many BIALL members are part of British territories overseas - we just don’t know how it is going to affect the country and its broader associations in the long term. We hope that BIALL will exist in 50 years, but the UK as it stands now is more uncertain. We are heading into the unknown and we shouldn’t take our precarious union for granted.