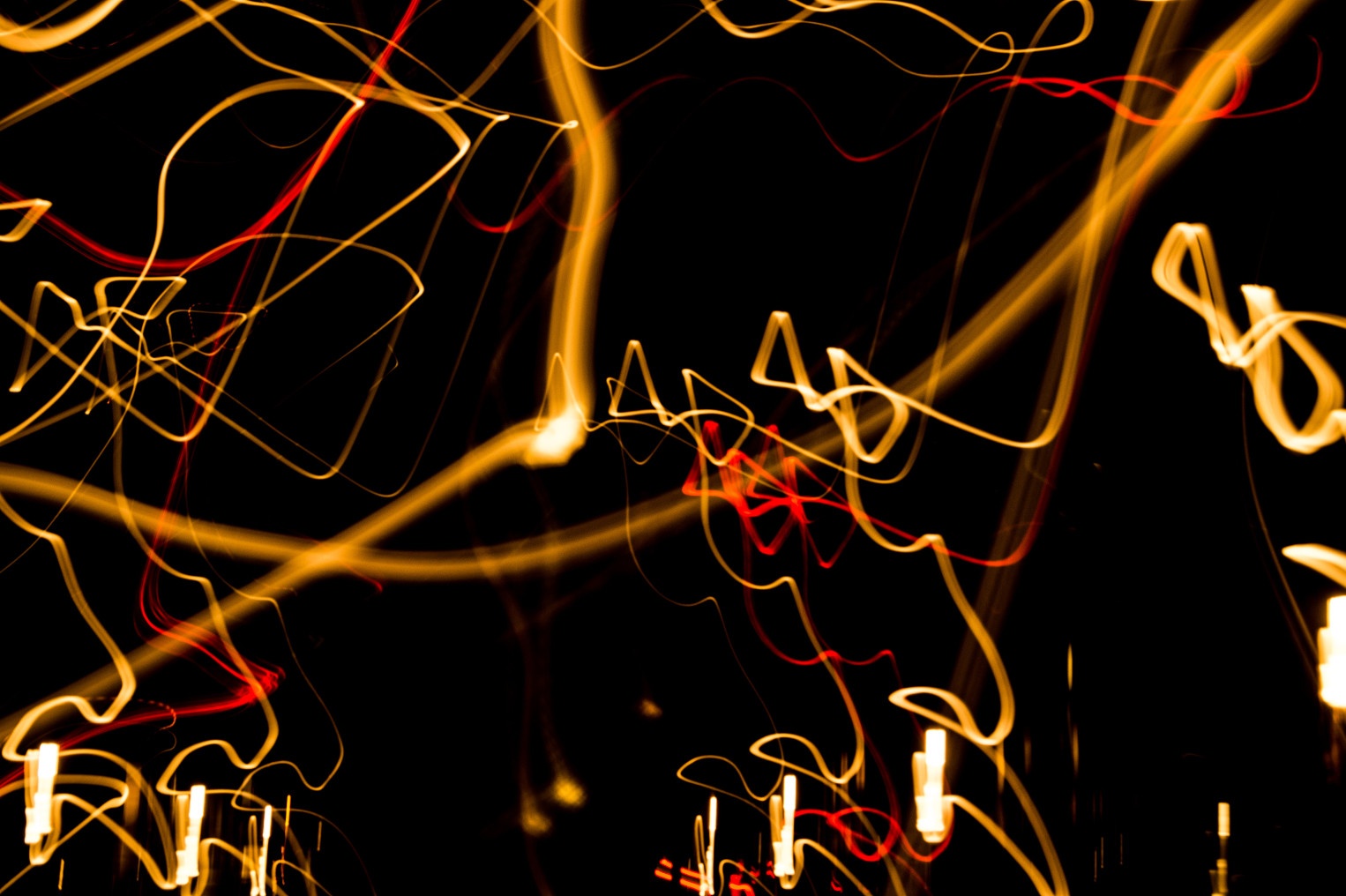 This is the first in a series of blog posts which will come out of the recent BIALL conference in Birmingham. The theme of ‘Designing our Future’ has never felt so full of possibility and excitement as we head into the third decade of this century. The session on ‘the career revolution’ spoke to us all in a particular way; a show of hands demonstrated that none of us had been unaffected by changes in the sector. No more is there such a thing as a job for life.

Only 5 careers in a lifetime?

It was reported in the FT that we should plan for five careers in a lifetime, so once you embrace this and accept the inevitable changes, everything becomes a lot less scary. After all, what’s the worst that could happen?

I can testify to that; information professionals can spend an entire career assisting people with finding ‘stuff’ but the context, location, subject will vary wildly. I would suggest that if the role didn’t change then how would we improve ourselves and rise to new challenges?

Careers in the legal and information worlds are very similar. We are all equipped with certain basic skills yet not bound to one area. If you are a librarian you can access roles in knowledge management, information outsourcing, or other commercial/publisher operations.

Lawyers no longer have to be ‘just’ a fee earner in a law firm. Combine either of these careers with an interest in legal technology, and numerous opportunities open up. There have been some really interesting guides published for lawyers looking at getting into tech.

Make an impact by future proofing others

Additionally legal information workers can have a real impact on lawyers and their careers. From the start we can assist law schools in equipping students with the right skills set. Given the right training in an organisational context, they will make their own mark on legal technology.

When they move on, it is possible that in a future reinvention of their career, they might return to an organisation with new and improved skills. Kira, Slack, Asana, Clocktimizer are just some of the tech applications available, which used in the right way, will improve the client experience.

In order to act in the client’s best interest, the lawyer and information person must understand the tech that lies behind them - for better integration, workflows, and being able to ‘trade up to a better class of problem’. Rather than struggle needlessly, an understanding of what tech can do will ensure that you are focusing on finding real solutions.

‘If something fails; plan again and build better’

The one constant is the speed of change - whether this is in attitude or technological developments. In the past few years it has become more acceptable to implement something and despite all endeavours, it fails. In 2013 academics said that ‘failure becomes something functional and normal, not something to be avoided, denied, or covered up. It allows executives to recognise and plan for failure situations by re-framing them in a positive light.’ Simply put, if something fails, plan and build better. Move on. Be agile.

And what better way to approach your career? Take advantage of your considerable skills, and connections, and never be afraid to take risks. As I said in the opening, once you have opened yourself up to the possibilities of a multi-career pathway, it can be ultimately rewarding.

What exciting career opportunities have opened up to you recently?