7 times the library stole the show in Hollywood

It’s sadly all too rare these days for the library to feel like they’re centre stage. Even in the media, it can often feel like Hollywood films portray the very worst of library stereotypes. Female, a certain age, glasses, that same fashion sense… it’s bound to exacerbate the situation. Thankfully, there are some select movies that break the mould. From helping defeat vampires to wedding venues and Librarian superheroes, there’s something for every movie goer’s taste. Read on for 7 times the library stole the show Hollywood. 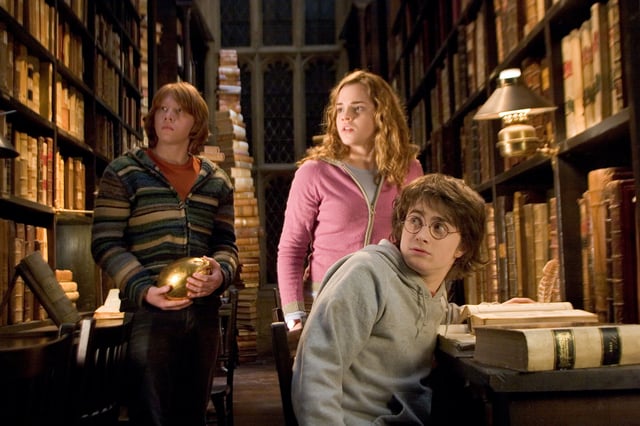 The Hogwarts Library acts as Hermione’s second home throughout all 8 films. Though often teased for her unfaltering knowledge, Hermione's love of books and learning gets the famous trio out of many of their sticky situations.

With Harry, Ron and Hermione often sneaking into the Restricted Library late at night to research little known spells and dark magic, the Hogwarts Library is an instrumental component of JK Rowling’s fantasy world. 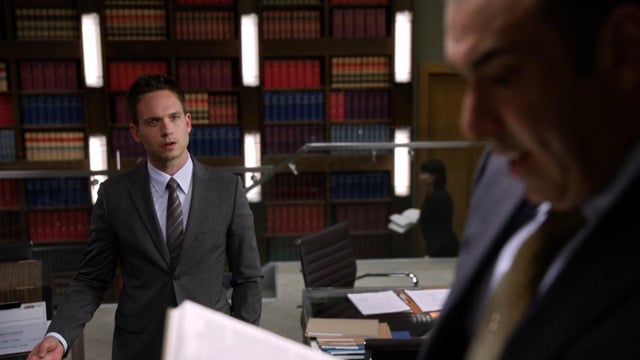 I’ve lost count of the number of times that Mike Ross and Rachel Zane head to the library to find the information that saves their case. Safe to say, the library features heavily in each episode, whether it’s a late night research session or a casual flick through a book or two.

Admittedly though, the lack of Librarians in the show is a shame. It could be a great platform to really raise the profile of Information Professionals.

Needless to say you can’t be more library focussed than producing an entire film solely about a Librarian. Oh wait, there’s three of them. Perhaps you can!

The Librarian is a series of three made for TV movies that were released between 2004 and 2008. They follow the story of Flynn Carsen, a Librarian hired by the Metropolitan Public Library. He soon realises that there’s a lot more to the job than first imagined, as he finds himself responsible for protecting a number of historical and magical objects.

The film series was later relaunched as a TV series in 2014, with the addition of a number of new characters shifting the series name to The Librarians. 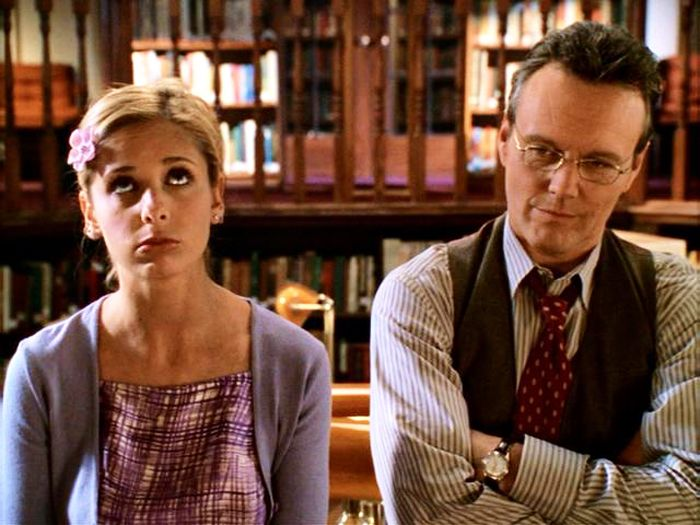 Those of you with children (or who were children) in the late 90s / early 2000s may well recall that the library was, in fact, the make-shift HQ for Buffy’s team of demon hunters. The library was also the workplace of Rupert Giles, the high school’s librarian and a form of surrogate father for Buffy.

He often helps the group with their research, working through the night to find them the right information at the right time. It seems the librarian’s cause remains the same, whether working with lawyers or vampire slayers.

Sex and the City

After over a decade of on-again-off-again romance throughout the TV series, Carrie and Big finally decide to wed in the first Sex and the City film. But where on earth do you tie the knot after such a great history?

Ever the romantic, Carrie falls for the historic New York Public Library “the classic New York landmark that housed all the great love stories”. Whilst that particular wedding didn’t exactly go to plan, the venue certainly made a lasting impression upon viewers. 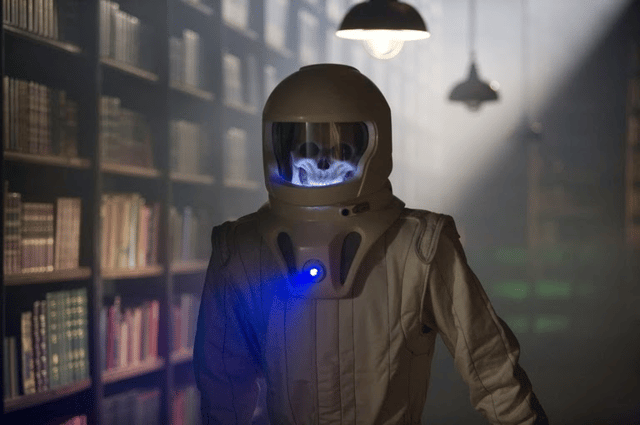 Ever felt like your library wasn’t big enough? How about if it encompassed an entire planet? That’s the scenario that the Time Lord and his companion Donna fell into in the Silence in the Library episode of Doctor Who.

They arrived in the 51st century to the greatest library in the universe, only to find it completely deserted - bar some carnivorous monsters living in the shadows. Perhaps not so appealing as it first seemed… 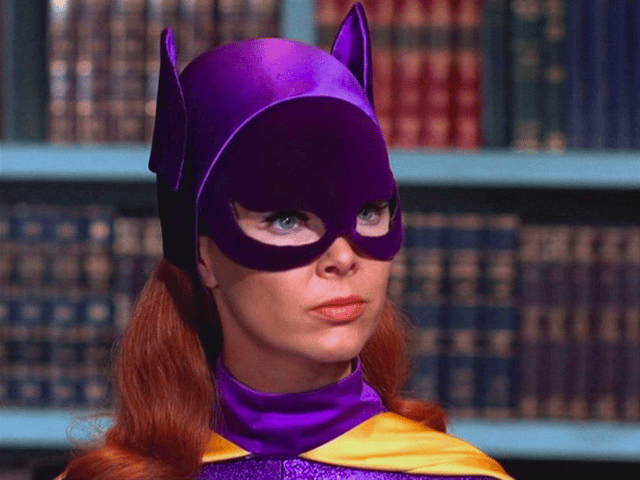 How’s that for breaking library stereotypes? 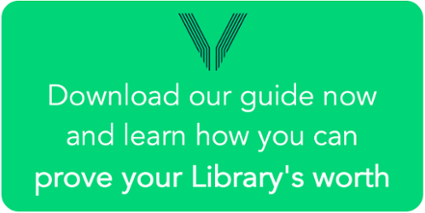