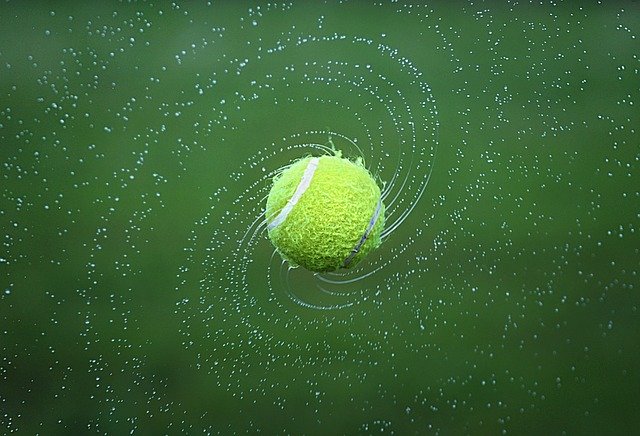 COVID-19: The second bounce of the ball

My last post, about trying to predict what products are going to sell well in this environment made me want to re-read one of my all-time-favourite business books – The Second Bounce of the Ball by Sir Ronald Cohen.

If you haven’t heard of him, Ronny Cohen is often described as “the father of British venture capital”, having founded Apax Partners in 1972.

The book’s core target audience is entrepreneurs but there are lessons in it for any ambitious business owner. Sir Ronald walks the reader through the process of innovation, starting and running a company, leading a team, raising funds, managing your ego, etc.

The book is easy to read because it is partly autobiographical and most of the lessons are illustrated with real-life anecdotes. And he doesn’t just boast about Apax’s great investments (Autotrader, Inmarsat, New Look, etc.) but he also goes into detail on some huge mistakes.

The Second Bounce of The Ball refers to working out where your market will go next – and then using that insight, to anticipate where it will go after that.

A first “bounce” is often triggered a change in a market’s trend, or a change in the economic cycle. But where and when will it bounce next?

“The first bounce of the ball everyone can see. To anticipate the second, you need a really deep understanding of the market.”

Of course, he suggests understanding clients and their needs – but also “understand the trends, know where you are in the cycle -for your sector and for the economy as a whole”.

He gives several examples but the clearest is Apax’s investment into an “early-stage” company called Computercentre. At the time, consumers were starting to buy PCs from specialist retailers and people were talking about the possibility that businesses would stop relying on mainframe computers and start to use PCs (the first bounce).

“The insight that Computercentre had was that if businesses were going to buy a large number of computers they were not going to do it by queuing in line at a retail store.” So they set up a specialist supplier to sell computers, software and the installation and support services that businesses would require.

Years later, Computercentre floated on the London Stock Exchange at a valuation of over $2bn, making “more than $500million” for Apax.

So, what’s going to be your market’s second bounce of the ball? And what are you going to do about it?